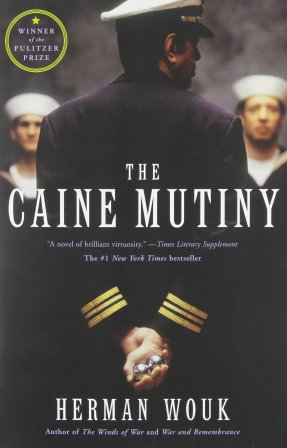 I don’t think of myself as a lover of war stories, but this book was a humdinger. The Caine Mutiny supposedly grew out of Herman Wouk’s personal experiences on a minesweeper during WWII. For sure Wouk never experienced a mutiny (the US Navy has only had one mutiny, the USS Sommers in 1842), but the book has a vividness and feeling of authenticity in the details that I think comes from the characterization of the sailors, Navy life in general, and wartime experiences in particular.

Wouk expertly plots the story of Willie Keith, a shallow, affluent young man who applies for the Navy so he won’t get stuck in the Army. Willie is a mama’s boy, and his mama has money. He’s been working as a two-bit piano player and canoodling with a beautiful and sincere singer, May. Willie’s crazy for her, but at the same time, he’s too aware that she’s not of his same social class and thinks constantly about dumping her.

About a quarter to a third of the novel takes place in New York prior to Willie’s Navy enlistment. It’s crucial, because we the reader get a good grasp of who Willie is before he goes through his transformation aboard the Caine. Willie is spoiled and privileged, but he’s our protagonist and I found myself firmly interested in his well-being.

Once in the Navy, Willie forms some tight, manly friendships at boot camp, and then gets his orders to report to the rather decrepit Caine, a destroyer converted into a minesweeper. Willie’s a spoiled greenhorn who makes several outrageous (by Navy standards) mistakes. Still, his new captain, De Vriess, thinks privately that he’ll become a good officer one day. And he does, but not before Captain Queeg takes over the Caine. Queeg’s competency as a captain is questionable from the very beginning. This and his weird and random disciplinary quirks both confound and worry other officers and sailors. Willie ends up being witness to mutiny to Queeg’s leadership during a typhoon in the western Pacific. The court-martial section of the book which follows the mutiny is gripping.

Heavily plot driven books like this are a huge palate cleanser for me sometimes. There’s not much nuance in this tale–it’s an adventure story and one man’s arc of maturation through the course of these adventures. I can just zip along, following the adventure vicariously, without chewing much over themes or layers of meaning, because that’s not the point of a novel like this. I think it takes enormous skill to keep such a plot moving forward, to know exactly how much of Willie’s background must be constructed, how much sailing around the Pacific must be done,  how much contrast between “regular” Navy and off-beat Navy needed to be shown, how much Willie must mess up before he does right, all in order to drive the story to its climactic mutiny and court-martial. I think Wouk won the Pulitzer for damn good plotting and storytelling. Full stop.

In addition to checking one more book off my Pulitzer project, this also counts toward my 2018 TBR challenge hosted by Roof Beam Reader. I signed on to this at the beginning of the year, but am only now reading one from that list. Finally! 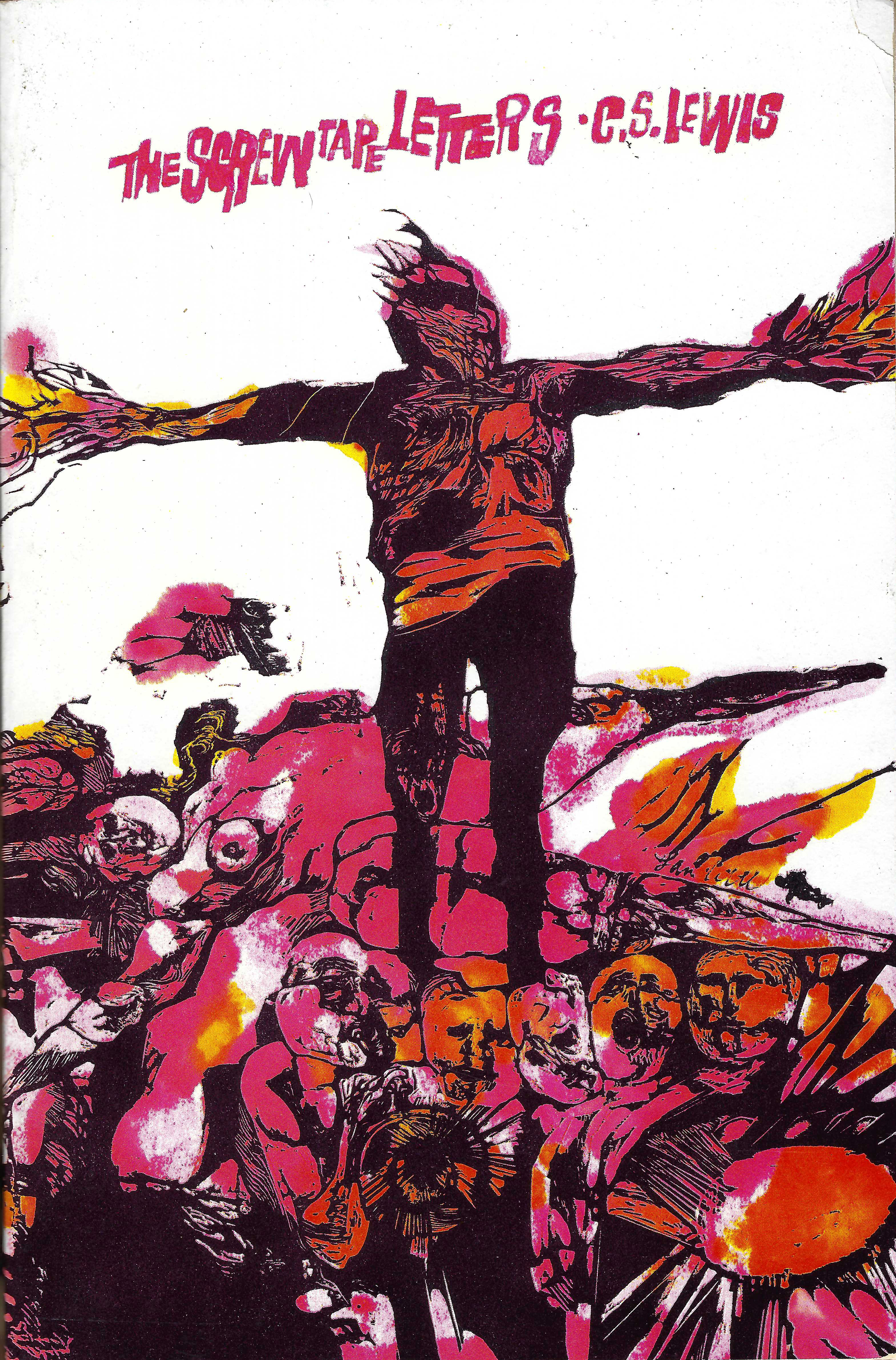